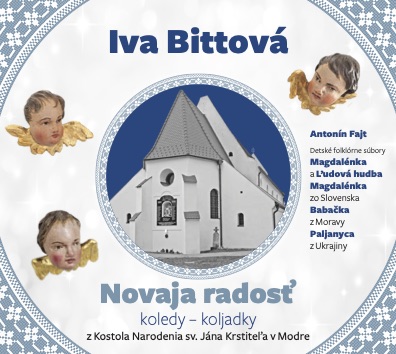 Christmas carols, especially those performed by children, become bearers of positive energy every year, which gives us the opportunity to become people of goodwill throughout the following year. They are messengers of good news, an opportunity, however small, to be better and more receptive to the world around us.

The selection of carols that we offer you under the name Novaja górod is a small gift that comes from the deepest tradition of Christmas. The idea for its preparation arose during our collaboration with the violinist and singer Iva Bittová last year. Iva often cooperates with children’s choirs wherever she lives longer. In Bory na Morave, it is the ensemble Babačka, with whom she has already released the Kolednice CD. While listening to it, I realized that there is also a very good children’s folklore group Magdalénka in Modra, which has carols from the area in its repertoire, and it would be worth joining forces.
During our joint deliberations, the Russian occupiers invaded Ukraine and war refugees began to flood Europe. The city of Modra sheltered many of them. Thus, the children of Ukrainian refugees entered our plans. Iva invited them to cooperate, and thus the Paljanyca children’s choir was spontaneously formed, and the dramaturgical intention of the recording expanded from Slovak and Moravian carols to include Ruthenian ones from Ukraine.

Iva Bittová: Openness, honesty and being yourself are basically the most important things 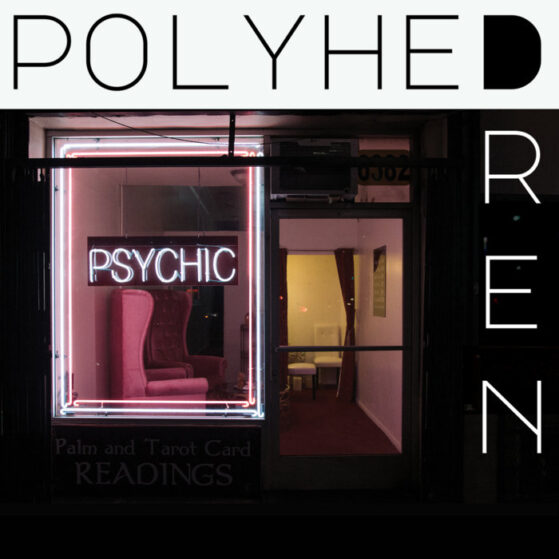